‘Escape to Anywhere’ was the theme this year and Willow initially suggested Alice in Wonderland for book parade but after a few other ideas on Pinterest, I finally showed her an image of the Snow Queen which led to the decision this year.

So on Wednesday (2 days before the book parade) we checked out BigW for a Juliet (Romeo) dress that I thought would do the trick for a ‘long’ dress but unfortunately they didn’t stock any and Willow almost gave into a Queen of Hearts and Moana costume but I encouraged her not to give up on the Snow Queen.

We later found at Choice store a long white dress (angel) and honestly I loved their costume options because they don’t have too many bells and whistles attached to them which can easily be manipulated into something else. For example we found willow’s maleficent dress here a couple of years ago (plain black long dress) and we have the options of easily being a witch, black fairy etc etc – you get my point.

I also picked up a metre of sparkly fabric for her collared cape at Lincraft (I don’t sew but my thoughts were how hard is it to make a cape right?) which I ended up just wrapping around her and pulling up into a collar with the bolero keeping it in place. I mean in my head I imagined a long white velvet fur cape but who was I kidding.

I also grabbed a can of white hair spray paint but it’s day 4 and her hair still wreaks of that stuff (warning!). When we eventually got home we ran around the corner to find a long stick which I later painted white as her staff too. We also raided both our jewellery boxes for accessory options and we pulled white pearls and beaded necklaces as options, Willow also wore white gloves.

In the end she used my fur bolero since her smaller one didn’t end up keeping her as warm as she could be and her make up was simply a bit of white face paint, silver and blue eyeshadow and glitter (stuck on by clear lip gloss).

Lastly the ice crown was created by a glue gun, making separate crystals, adding glitter before it dries and randomly sticking it on a headband (it took 2 hours on Thursday afternoon). Mandrew added the final touch of the beads early Friday morning and I think it looked really effective and was the feature of her costume: 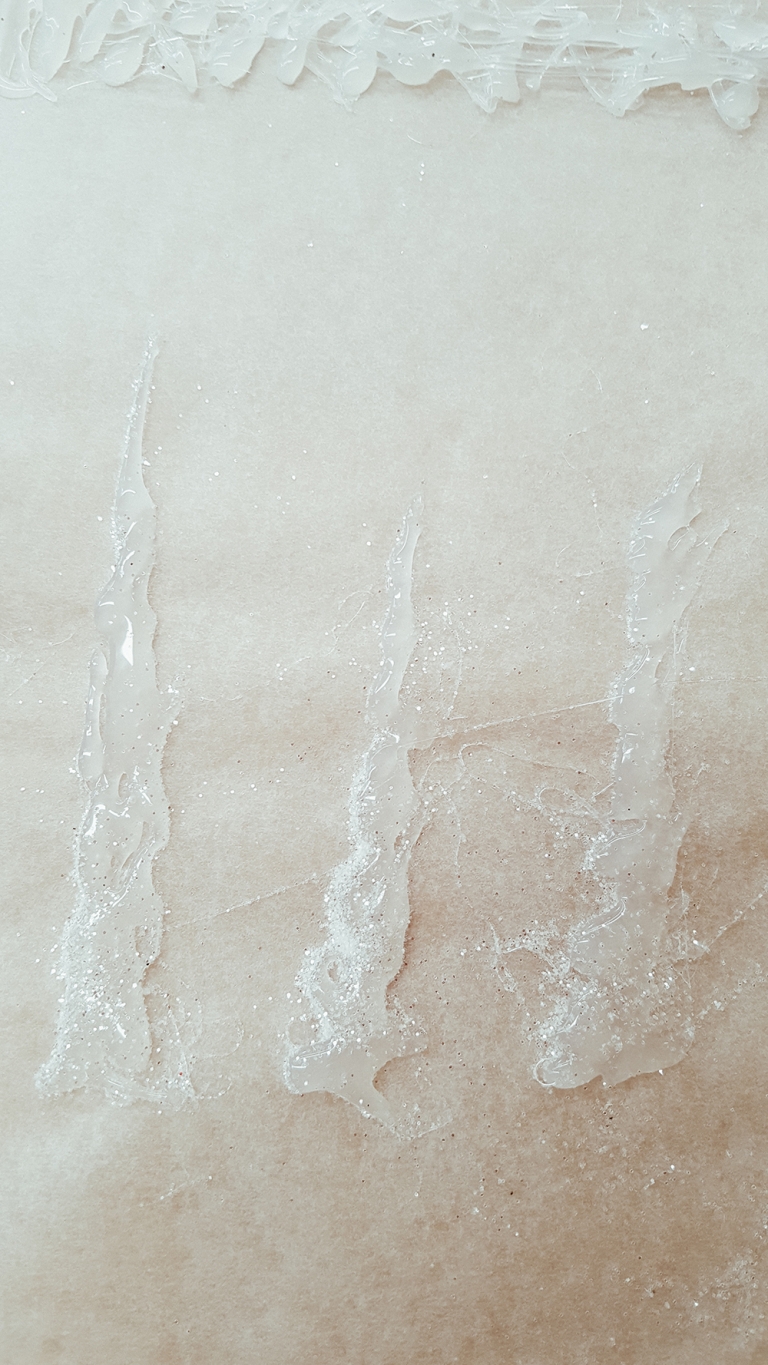 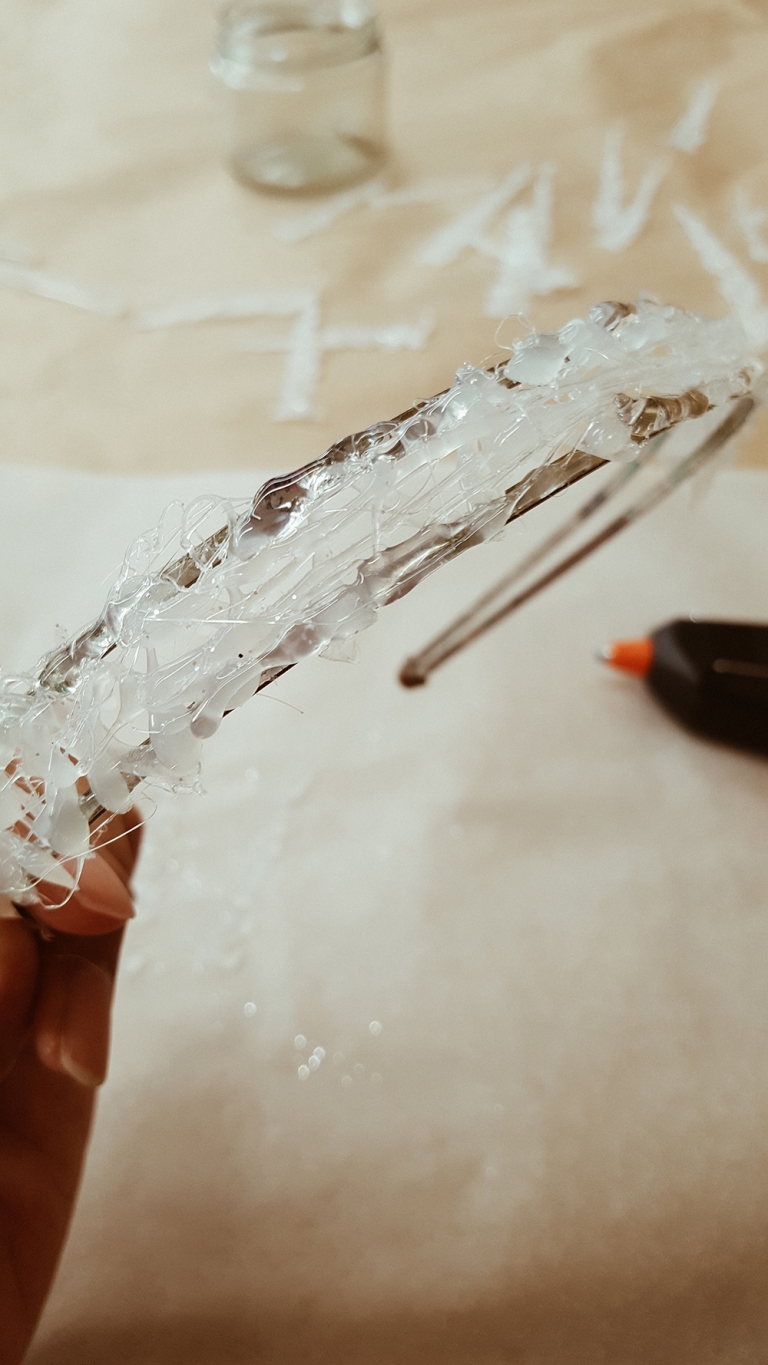 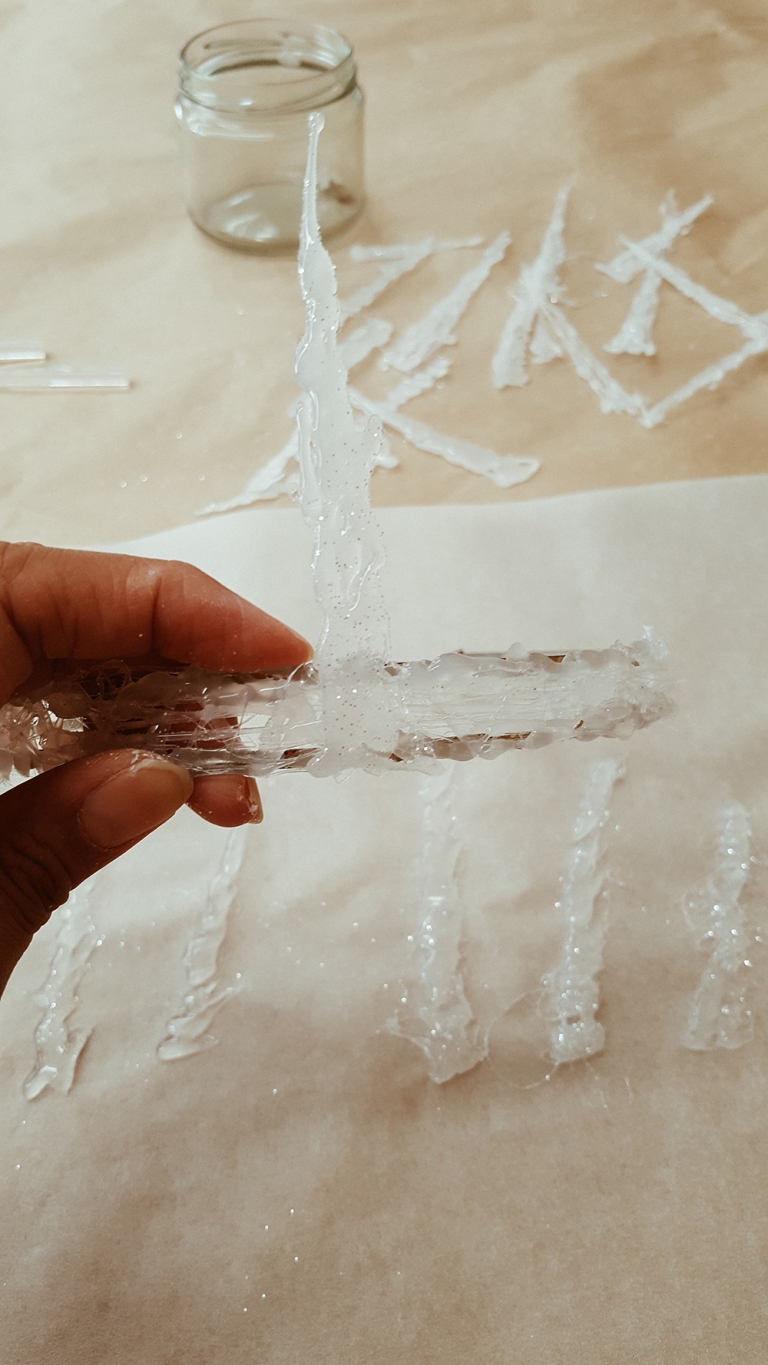 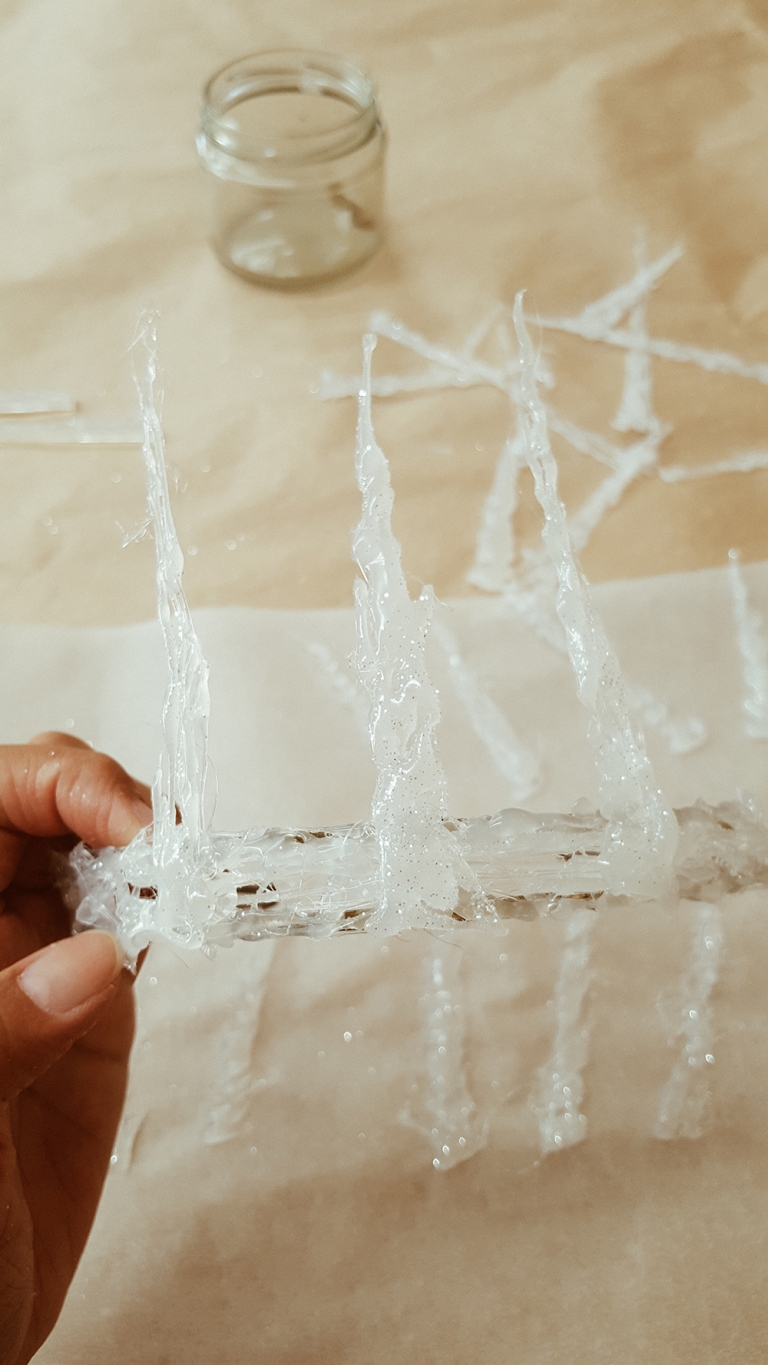 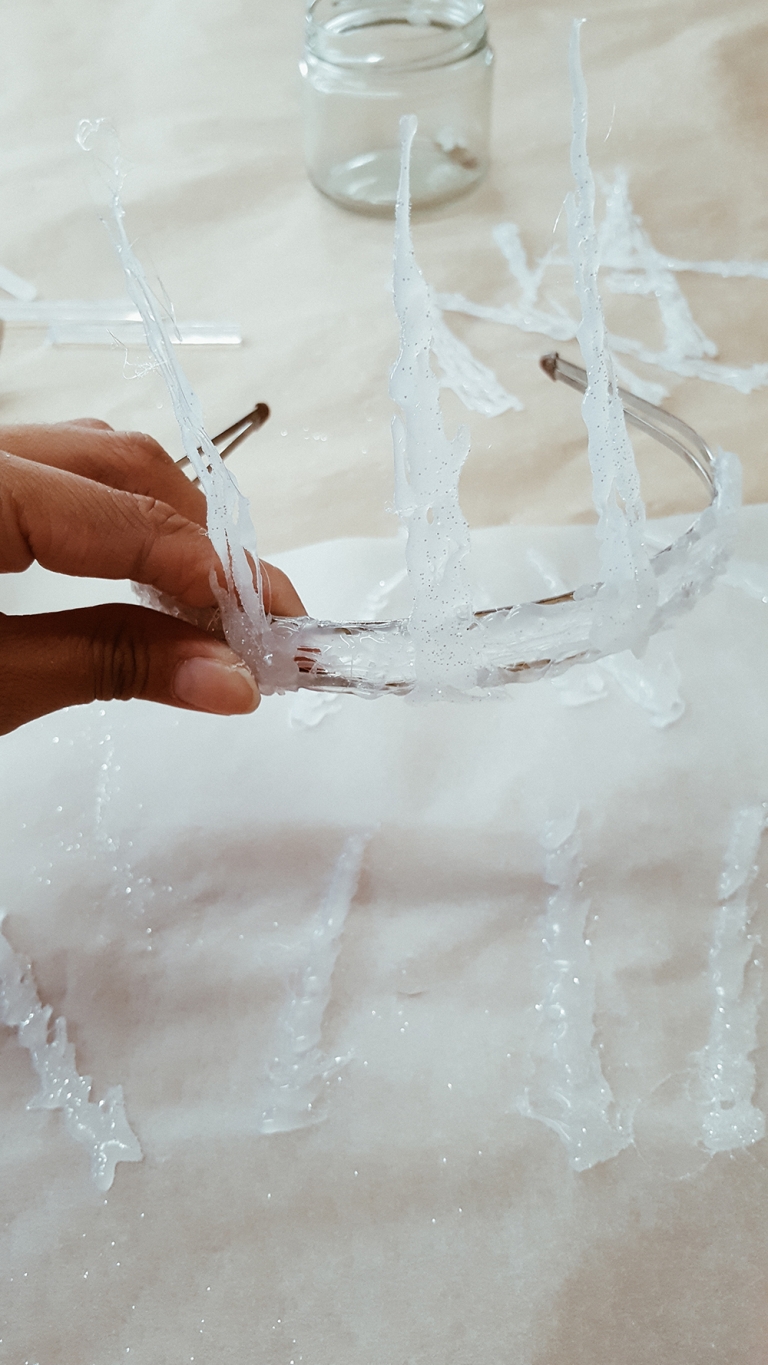 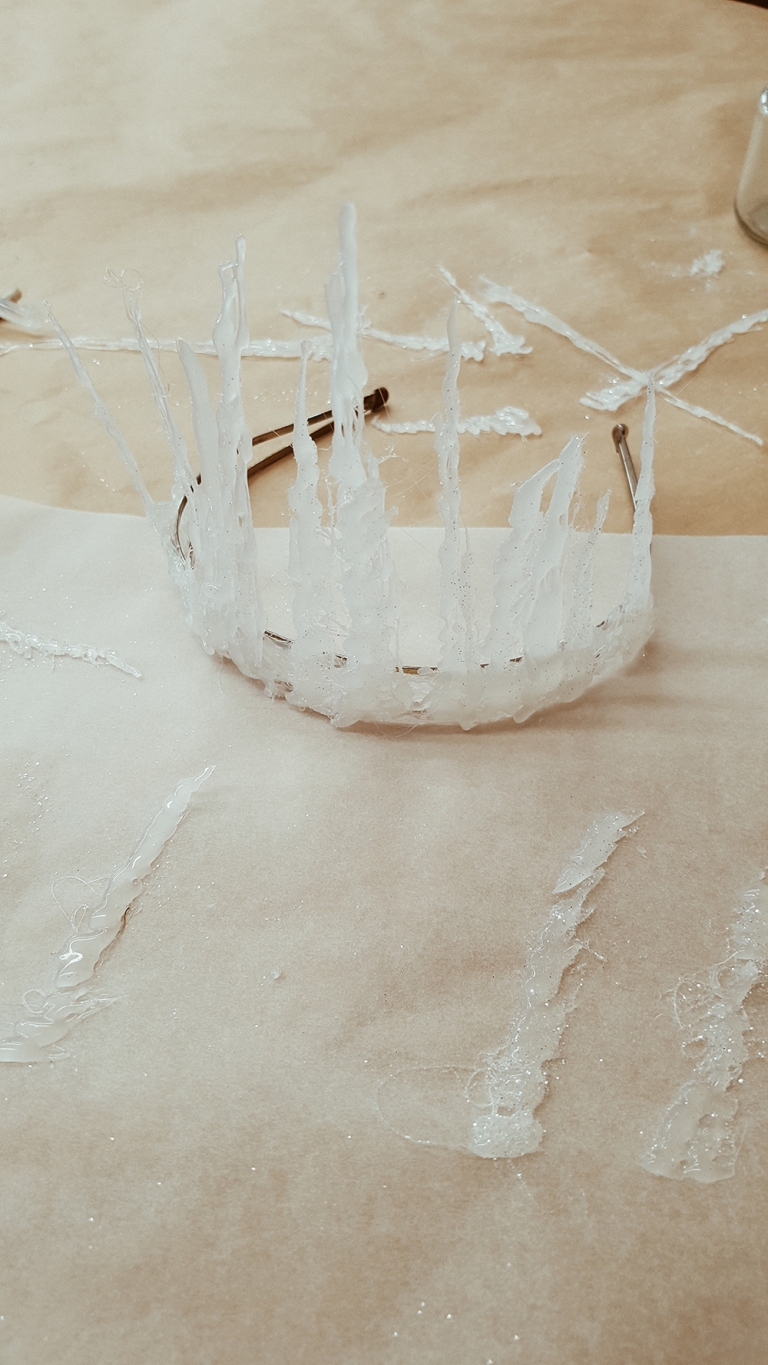 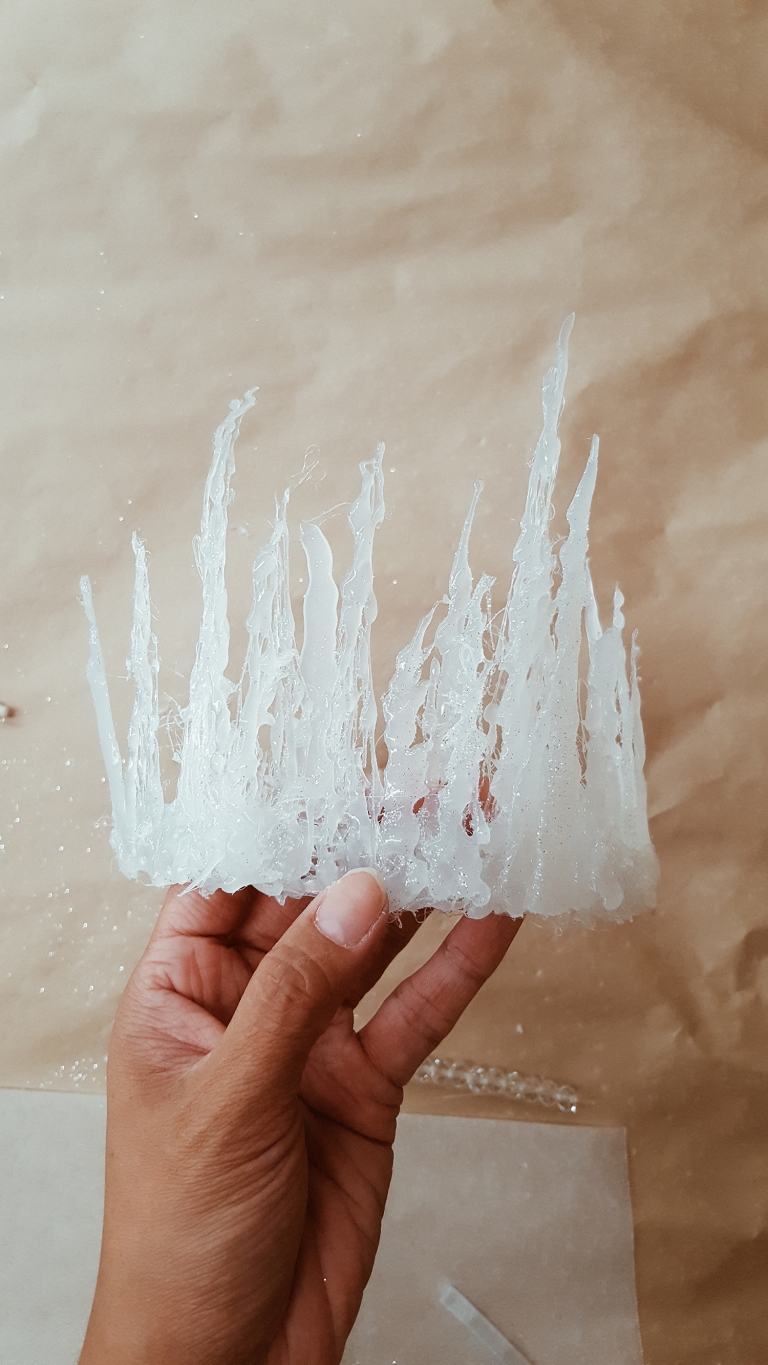 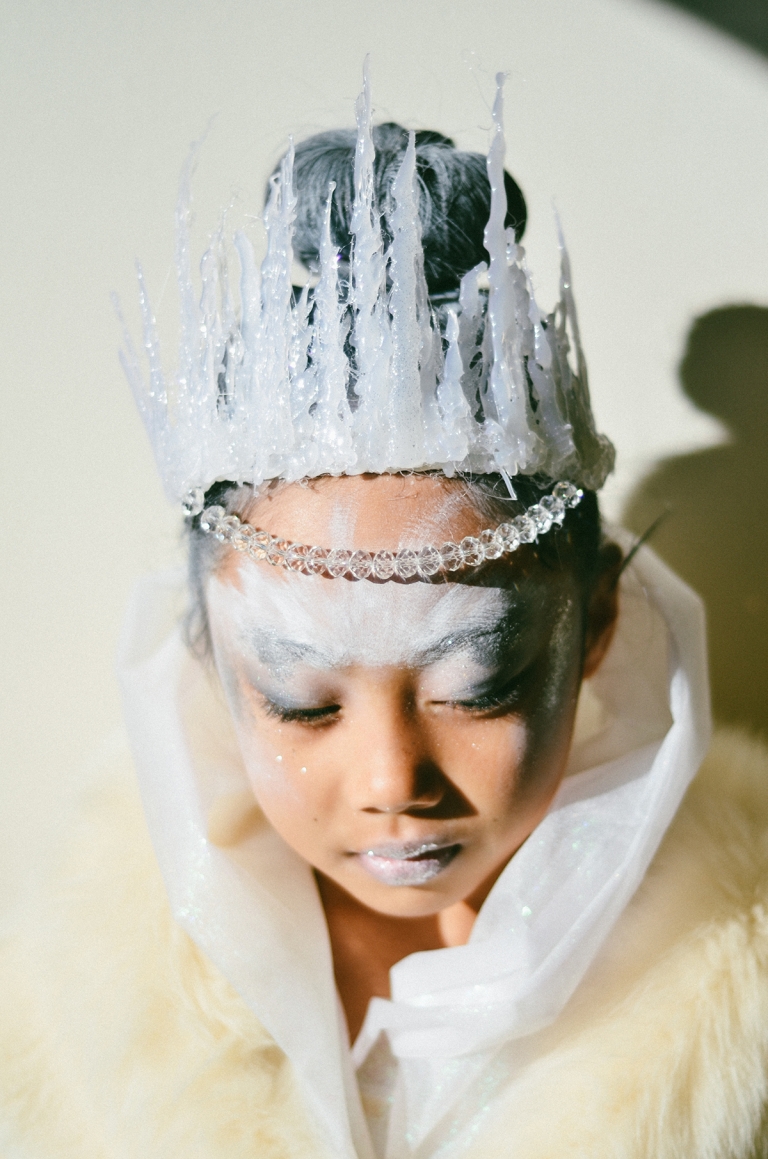 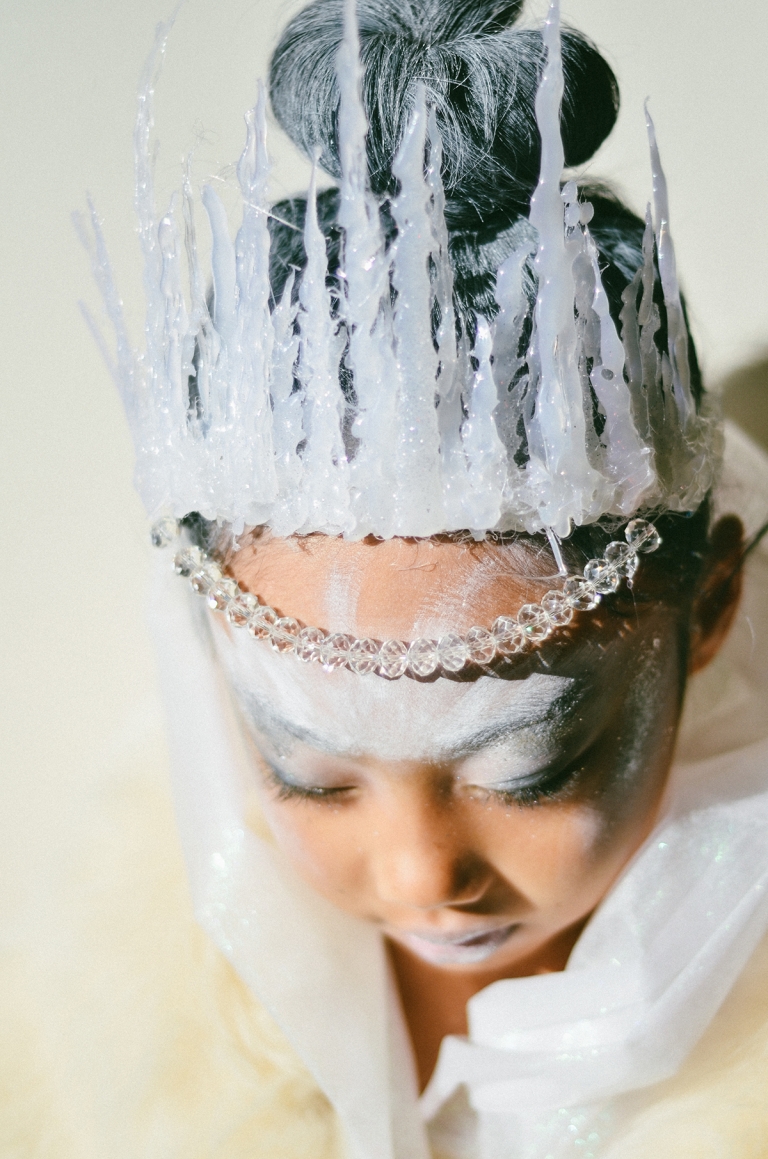 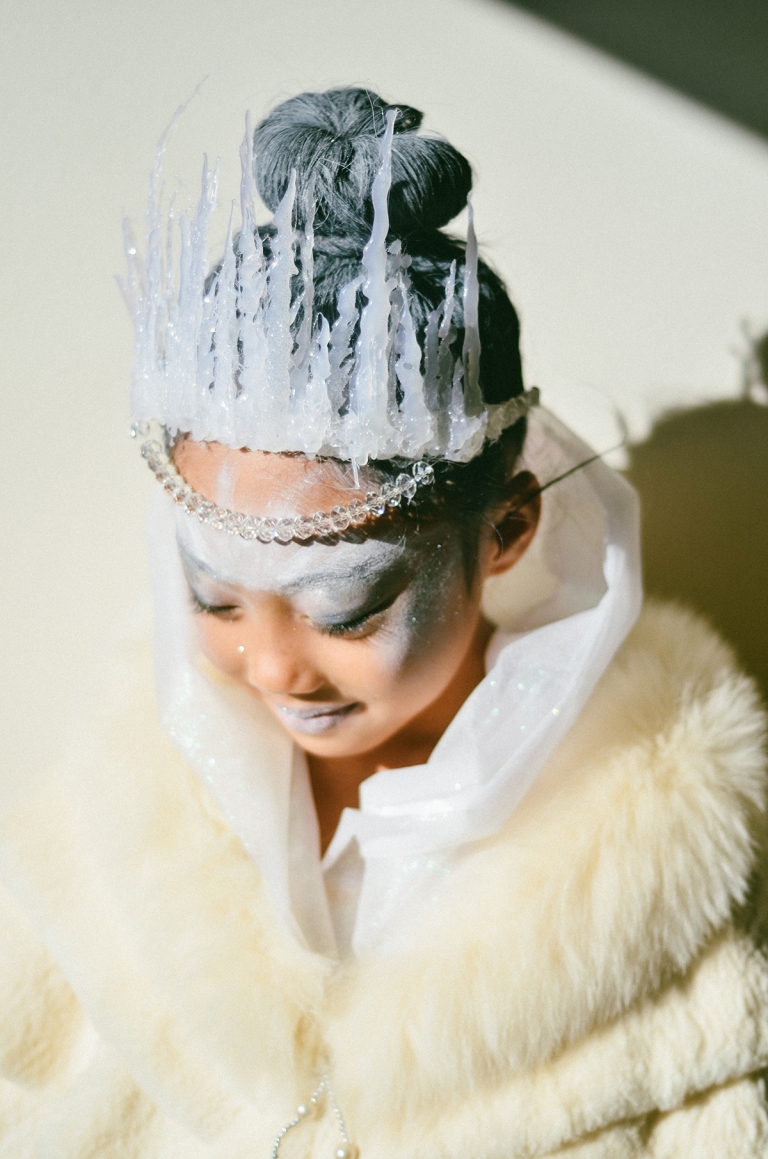 Catching those big grins with the help of very fun

Always looking for the in-between moments that mak

© 2022 Maria Christina Photography. All Rights Reserved. Photos on this site may not be used for any purpose without permission from the site owner. |ProPhoto Custom Blog|By Northfolk & Co.